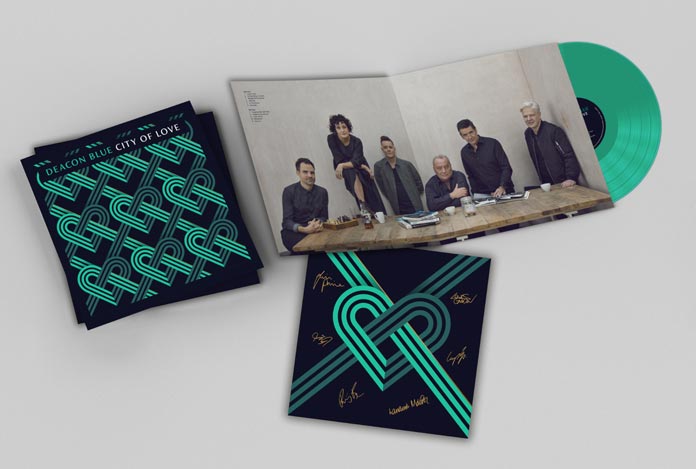 Deacon Blue are delighted to announce that their new studio album CITY OF LOVE enters the UK Album Chart at No.4 giving the band their highest charting new studio album since 1993. Additionally, the album is Number 1 in Scotland and the Number 1 Independent album.

CITY OF LOVE is the fourth release of a prolific seven-year period for Deacon Blue. Their last three albums returned the band to the Top 20 of the UK album charts, but CITY OF LOVE has surpassed that.

Ricky Ross said, “CITY OF LOVE is the album we wanted to make. For me, it’s the songs of my life, performed by my closest family – Deacon Blue. We’re so delighted to be back in people’s hearts. No. 4! Bless you folks x”.