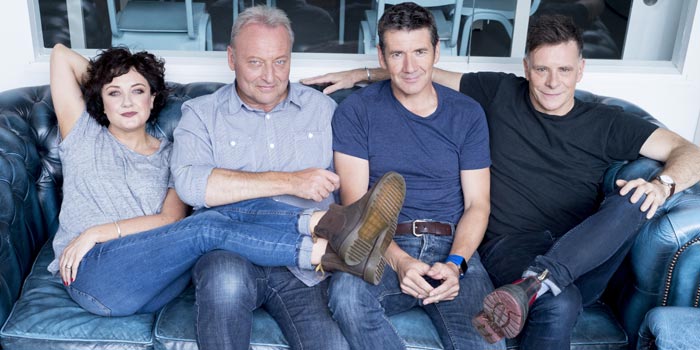 A New House is available to stream, in full, exclusively here.

#ANewHouse is out on September 8th.

When Ricky was young he moved into a new housing estate in West Ferry, Dundee. Seeing that house being built inspired the lead track on ‘A New House’ and there are clips of that moment in the video to the track here.

We would like you to share memories, pictures and video of Your New House, be them old or new.

Entries will be in with a chance of winning a signed copy of the boxset version of ‘A New House’ which includes ‘Bloom’, an album of demos and previously unreleased tracks from ‘The Hipsters’ and ‘A New House’ sessions.

We will host them in a gallery on the site.

#ANewHouse is out on September 8th x 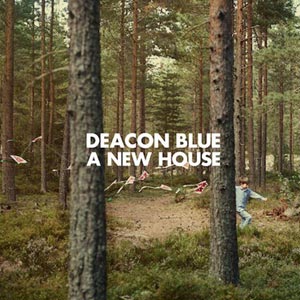 Deacon Blue’s new studio album ‘A New House’ is now available to pre-order via PledgeMusic, along with signed items, exclusive deluxe editions and art prints, as well as a prize draw.

Deacon Blue will perform against the magnificent backdrop of Linlithgow Palace this summer. Showcasing some of Scotland’s best music, it is set to be one of the largest events to celebrate the year of Homecoming.

Tickets on sale from Tuesday 6th May at 9.30am from The Burgh Halls, The Cross, Linlithgow (only in person not via phone).

The tickets will be available online from Wednesday 7th May via www.partyatthepalace.co.uk.

We are very happy to announce that Deacon Blue will release their seventh studio album ‘A New House’ on Monday 8th September 2014. They will be taking to the road this summer for some beautifully set forest and festival gigs and then will head out on a national tour at the end of the year, playing tracks from ‘A New House’. The tour will take in homecoming shows in Scotland, the celebrated Hop Farm Festival, and a date at London’s Festival Hall.

Tickets for the UK tour go on sale at 9.00am on Friday 11th April through: 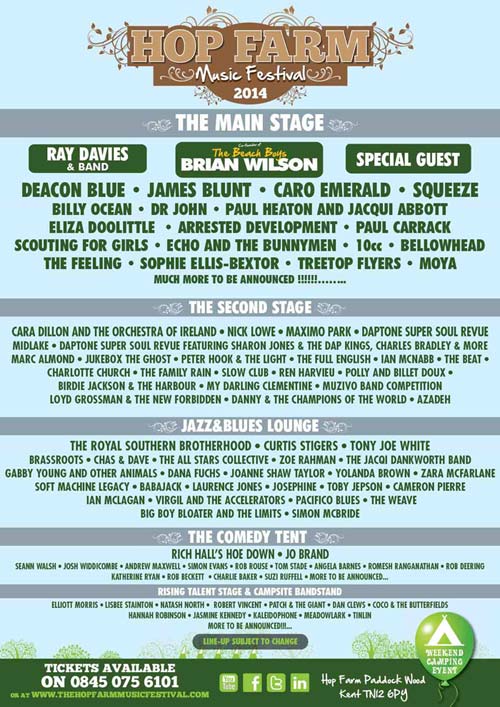 Deacon Blue will be joining the fantastic line up at the 2014 Hop Farm Festival on Sunday 6th July.

Full information and tickets at thehopfarmmusicfestival.com/

Deacon Blue have announced concerts as part of the Forestry Commission’s Forest Live music series. Performing in spectacular woodland locations around the country the shows will be their only headline shows in England this Summer.

Deacon Blue plus guests will be performing:

UPDATE: Main support at each of the shows will come from ‘Roddy Hart & The Lonesome Fire’ and Nell Hudson will open the evening’s entertainment.

Both albums have recently been reissued on limited edition 12″ coloured vinyl and there are a few copies still available to buy at: