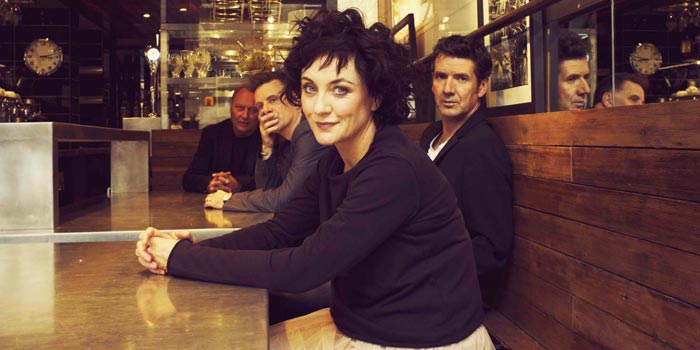 The first track has been released from ‘The Choir’, the new musical play written by Paul Higgins and Ricky Ross.

You can listen here.

Previews start on the Saturday 24th October. Follow this link for full information.

Hi folks, this benefit is to raise funds for Bella Caledonia. Over the last few years they have consistently been an alternative voice to the Scottish mainstream media. I’m delighted to be performing with my good friend and songwriter, Karine Polwart. Along with Loki & Becci Wallace we hope to bring you a magical evening in one of the best venues in Scotland, for a cause which is close to our hearts. R x 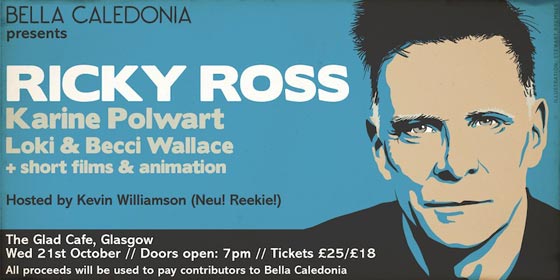 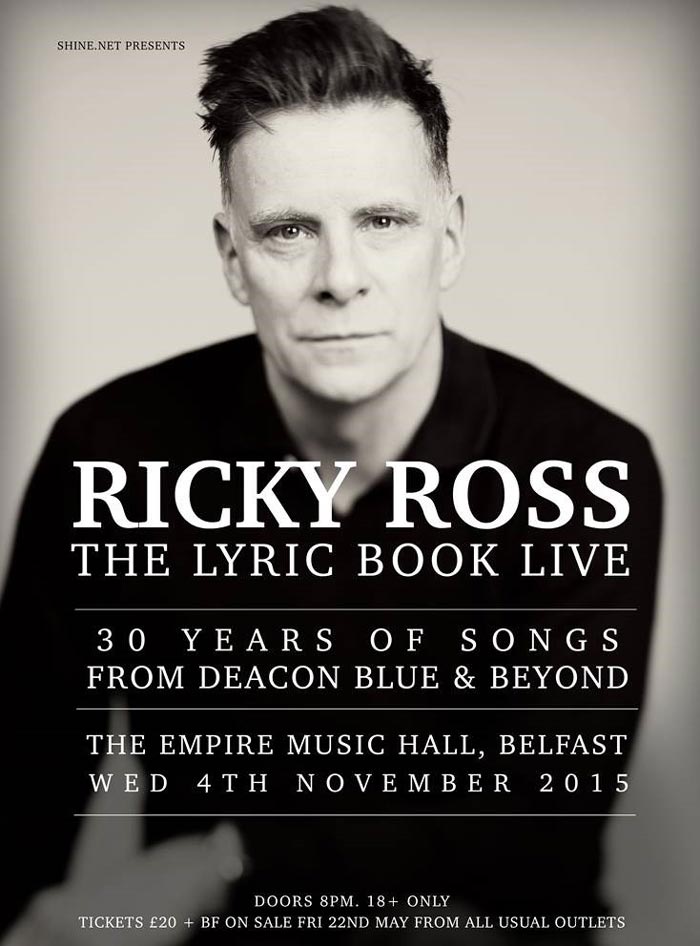 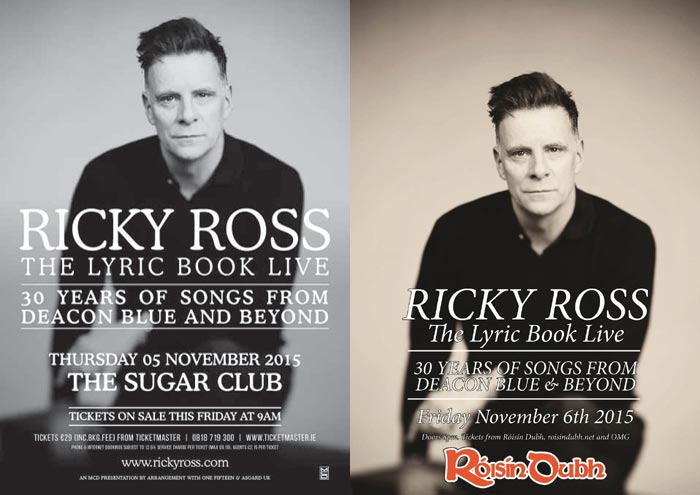 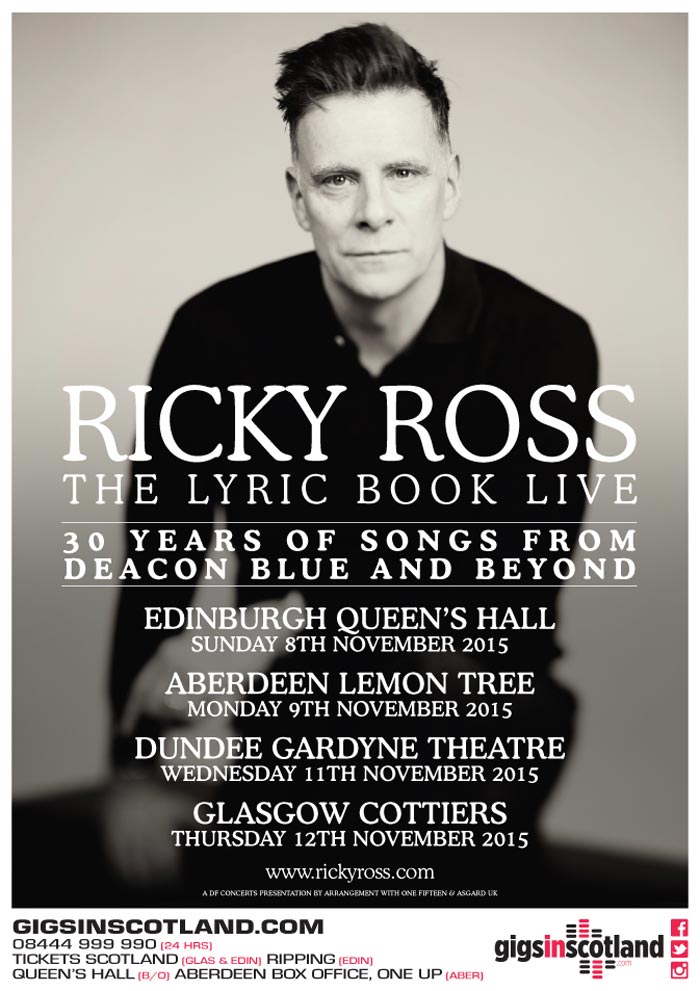 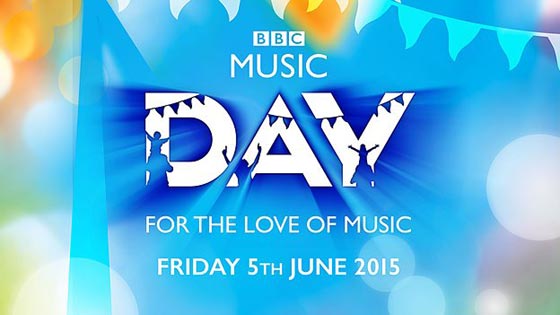